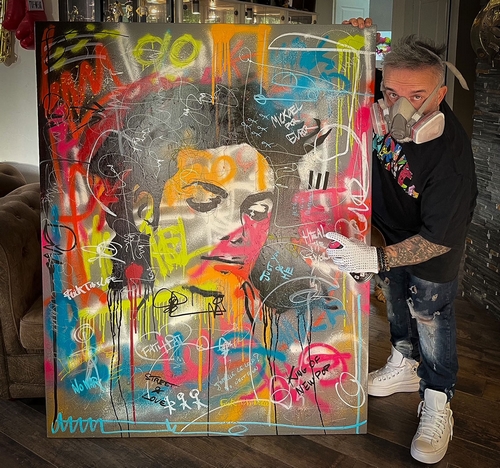 Knaisz Auctions will be offering dozens of Michael Jackson items for grab on April 24, 2022.
Including signed items such as CDs, letters, vinyls, but also usual items such as personal shirts, shoes, fedoras and glove. 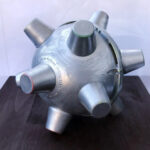 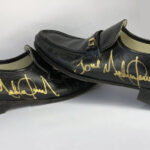 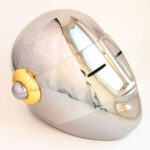 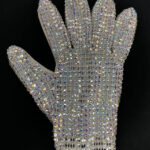 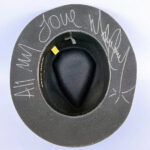 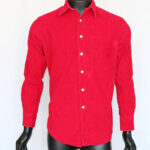 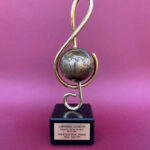 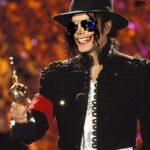 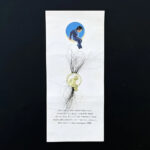 The Auction also includes a lot of items from Neverland Ranch such as glasses, flag, pins and patches… 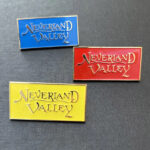 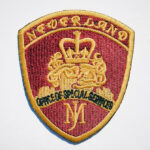 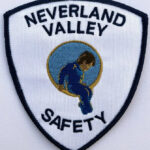 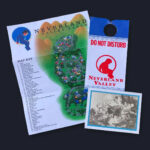 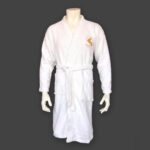 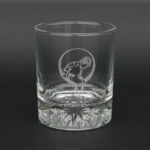 For more information and auction on April 24,CLICK HERE 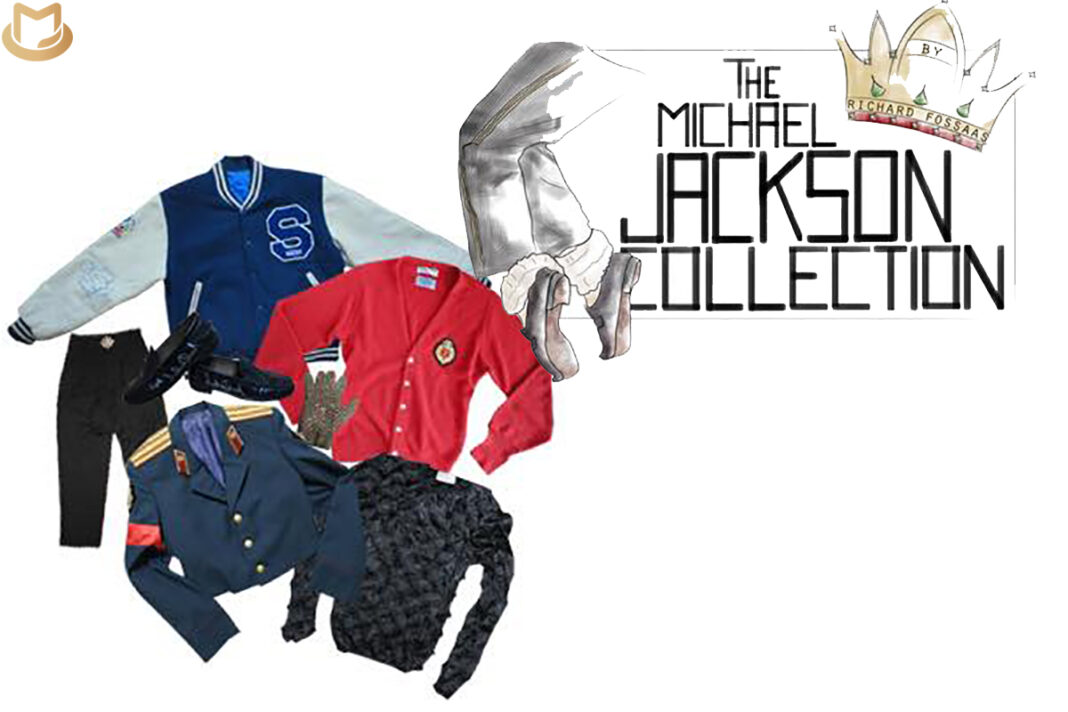 Since Michael Jackson’s passing, many items from the King of Pop has appeared in auctions. Items from his massive career but also personal items.

Celebrities, wealthy individuals and well off fans have since rushed to purchased those items.

One fan had accumulated numerous items with the idea to open a Michael Jackson Museum in Los Angeles which included a gift shop with an amount of merchandising purchased from a fan club.

However, the Estate of Michael Jackson quickly shut the idea down in 2017.

All is now being auctions through the House of Consultants via a Private Online Auction.

Richard Fossaas, the owner, said “This is a rare opportunity to buy cultural heritage from the most influential artist of the century”.