A year of streaming “Money”…

A year of streaming “Money”…

A year of streaming “Money”… 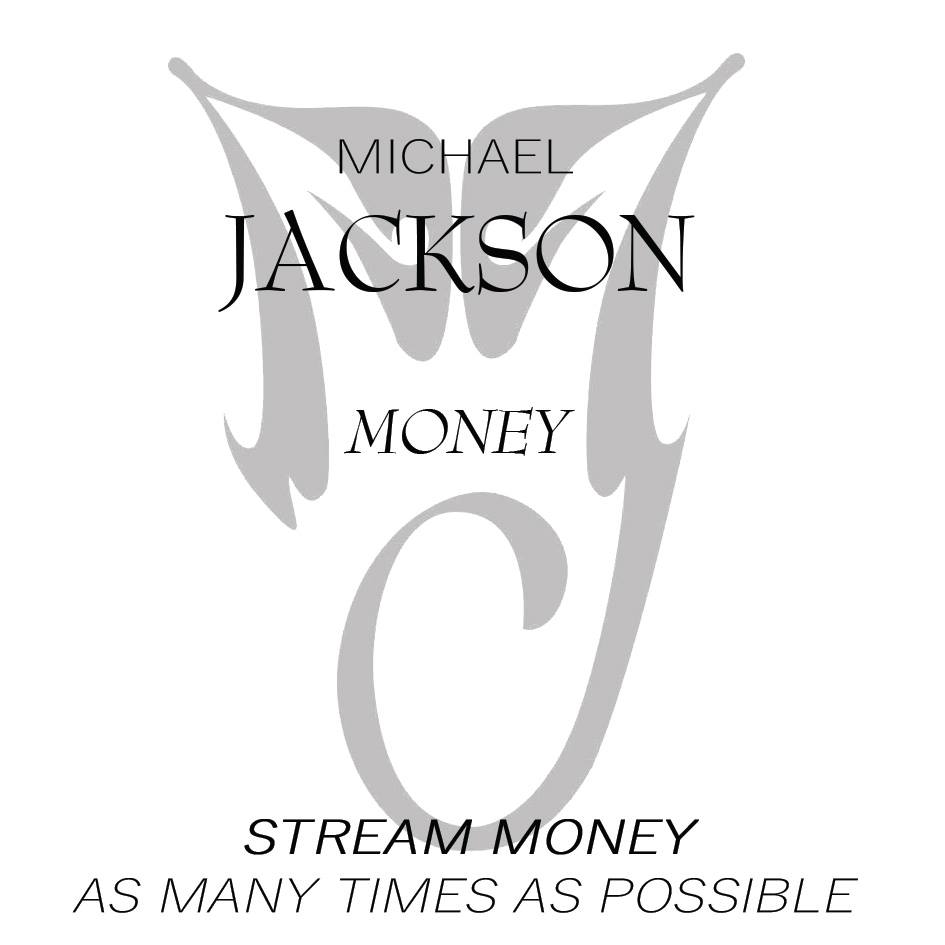 A year ago, to fight against the so called Documentary “Leaving Neverland”, the MJVibe team decided to stream Michael Jackson’s song “MONEY”. The song was selected back then from many fan suggestions on social media.

Day after day, the team has streamed the song and counted every single time we streamed it and in a year we have streamed MONEY 103,674 times!

Our goal was to put the song in the charts to show the world that Dan Reed’s movie is just all about… MONEY!

Unfortunately, we did not succeed to put the song in the charts but we have contributed to the huge increase of Michael Jackson music streaming and we would like to thank not only the team but also all the fans who have streamed any Michael Jackson songs during this difficult year! We have kept Michael’s artistry at the top and his music has been listen more than any artists even after the fake documentary was aired!

But we are not ready to give up on the idea to bring “Money” into the charts! We will need obviously your help as we cannot do it on our own!

Like last year, we will ask the fans to stream “Money” from 6-13 March 2020, a Friday to Friday basis as all the charts are counted from Fridays.

Where to Stream “Money”?
This has to be as official as possible. Select the song by Michael Jackson. No remix, no fan-made videos, just the official song.
You can stream “Money” Here:
– Spotify
– Pandora
– Google Play Music
– Apple Music
– SoundCloud