On December 22nd @ 12:00 PM PST we will reflect on 2019 LIVE with @tajjackson3. If you’re not subscribed to the channel yet, make sure you do and click the notifications bell so you won’t miss it!

Danny Wu just released a youtube video showing “Square One” on tour in 4 countries, 11 cities and it is a nice way to recap the documentary success. Not only it showed in Los Angeles, London, different cities in China and Amsterdam, the documentary was a huge success on youtube with over 115,000 views and translated in over 17 languages.

In this video, Wu is showing parts of his travel through those cities, the people he met and the media coverage he got.


Thank you Danny for your commitment and work!

This is Taj Jackson. He is Michael Jackson's eldest nephew... While much has been said about Taj’s uncle Michael over the years… He was undoubtedly one of the world’s greatest entertainers. And he was remembered as such all the way through his tragic death in 2009. It wasn’t until 2019, ten years after Michael Jackson’s passing, that the narrative officially shifted, in response to an HBO documentary called Leaving Neverland. Taj is here to defend Michael Jackson. 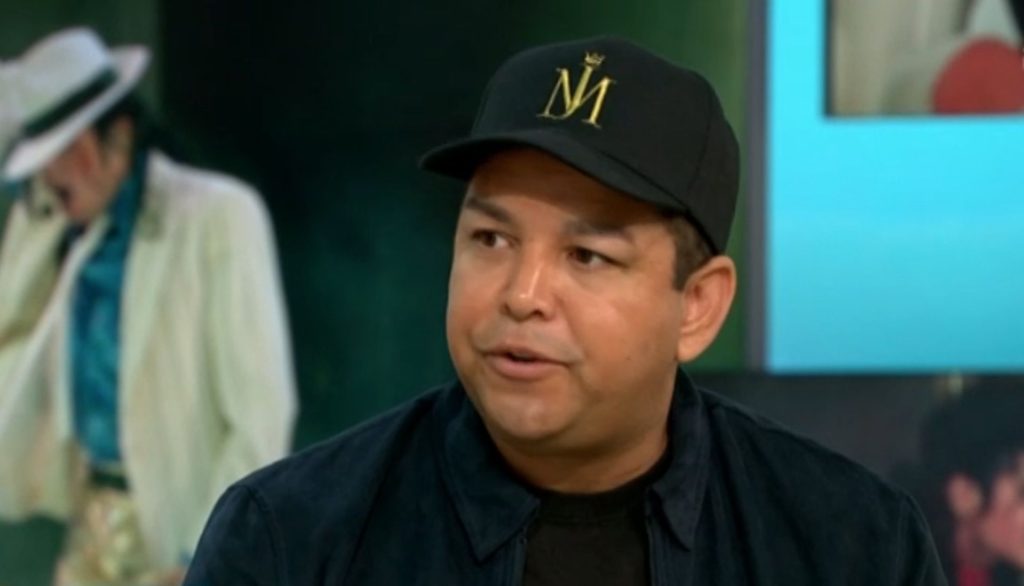 Taj has just given an update on the upcoming documentary he is making to defend his uncle Michael Jackson.

Due to COVID-19, some major delays has been noticed and Taj explains more about the delays in an update on his GoFundMe page.

Here it is in full:

Why the infrequent updates here?

It can be somewhat tricky giving meaningful updates with such delicate information. Especially when I feel I still need to be vague about certain details. There are a group of people online that dissect my every post, livestream or tweet with the intent of finding something to hurt Michael Jackson.
Saying that, I sometimes forget that you guys simply want to be kept more in the loop.

When I tell you that there are multiple attempts to hack my personal emails and social media accounts daily, I’m not kidding. DAILY
But that will soon change because I am finally looking into my legal actions options.

After reading your tweets, comments, and emails; I realize that you guys just want to know if the project is still coming along ok. YES!. I took on this large role knowing that I could successfully honor my uncle’s life and legacy the way it deserves.

I apologize for the lapse in time since the last update, but I assure you, it’s going well.

What’s the latest info and what can you share?

I’ve attempted to keep people up to date in my Youtube livestreams, but I’m seeing that many of you are not finding these.

Seemingly every week a number of associates/friends of my uncle contact me happily wanting to take part in this series or help with it. As mentioned in a livestream, due to the Coronavirus (Covid-19), I have not been able to continue to set up or film in person interviews right now. This has caused things to slow down but I am doing everything I can that does not require the physical presence of others. Once the virus is more controlled, I will be able to continue the portions that need in person collaborations/work.

Ok, So what else are you doing?

Why was your gofundme link on twitter taken down?

With all that is going on in the world (Coronavirus “Covid-19” and Black Lives Matter), it felt inappropriate to promote the gofundme page on Twitter. Rest assured that the project is continuing, it is just a personal decision for now.

Why isn’t it moving faster? It needs to be out now!

I understand how difficult patience can be while dealing with immense ignorant views of Michael Jackson. I also read these lies that get regurgitated and spread daily. Great quality takes time though, and my uncle never rushed his albums no matter the pressure or climate and we all have heard and enjoyed the incredible results.
His albums are timeless because he made them that way. I am making something that goes hand and hand with the work he gave us and that he would expect from me and make him proud.

This project also turned into something bigger and better than when I initially put the documentary up on gofundme. It is now a multi-part series that goes much more in depth, which makes the time tables a little different.

Here’s some quick comparisons of two Doc series that were well received and highly regarded.

OJ Simpson “Made in America”

– Over two years to make

Square One being and staying in the top 10 documentaries on Amazon Prime (USA) demonstrates that people once again are ready for positive Michael Jackson material.

Whether his music is used as anthems to unite the world during the Coronavirus (Covid-19) Pandemic, or in protests against injustice accompanying Black Lives Matter. The world is ready and needs his message.

On this day 15 years ago, Michael Jackson’s verdict was read to the world and he was finally declared innocent by the justice system.
I plan to do a special livestream on that day. We also need to trend something on twitter. 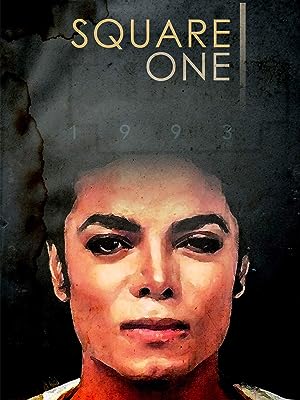 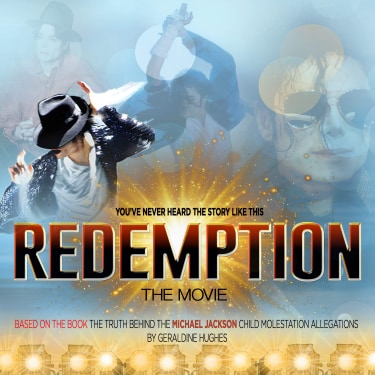 We all know the book “Redemption: The Truth Behind the Michael Jackson Child Molestation” by Geraldine Hughes who was also featured in the documentary “Square One” by Danny Wu.

For a while, Hughes wanted to do a movie about her book and it seems that it is finally coming to life [first mentioned in 2013].


It is unclear when the “movie” will be released as it seems it has not even been filmed yet.

The company producing the movie is 3HPFILMS, a sub-division of 3HP Promotions, a company that promote and market mainly unknown black artists and ministries (churches).

3HP Promotions is pretty amateur in what they are doing but director Troy Edwards has been putting some imagery and videos from other artists like Sergio Cortes and French Street Dancer Salif Lasource to start promoting his new venture with Hughes on instagram and facebook.

Hughes’s book is an essential part of understanding the 1993 case and how Michael Jackson was scammed for money but we should not get too excited about the movie as it might not become a best seller or even be a good one.

It is also unclear if the Estate has given rights to Michael Jackson’s imagery for the movie or promotion of the movie. It’s pretty sure they haven’t.

Not to mention that Hughes came under light few months ago about her view on Gay people. She has made a few homophobic comments publicly on her facebook account and has alienated a part of our community.

While we recommend the book, we doubt that the movie will be made with “L.O.V.E.” or will be even good. [nothing good will come from someone who promotes hatred]